100 Things I Love About Television

May 10, 2011
Being the second in a series of positive memes sent out on the radiation belt we call the Internet.

1. "Nobody expects the Spanish Inquisition!"
2. Theme tunes you can hum or sing
3. Salem jumping off the couch
4. "Oh boy."
5. Heritage minutes
6. Vorenus & Pullo
7. Figuring out who your partner would be if you did the Amazing Race
8. Seinfeld's love of Superman
9. Walk and talks
10. "Meanwhile, at the Hall of Justice..." PIEW PIEW PIIIIIEEWWWW

11. The f**k conversation on The Wire (everything about that series really)
12. Will they, won't they relationships
13. John Casey headbutting a punch
14. Carl Kolchak
15. Buffy's musical episode
16. How (not) long a character is expected to survive on Oz
17. Stephen Moffat scripts
18. Aaron Sorkin scripts
19. The Unit, both as a military procedural AND as a badass in-your-face-Jason-Bourne action series
20. The TARDIS materializing 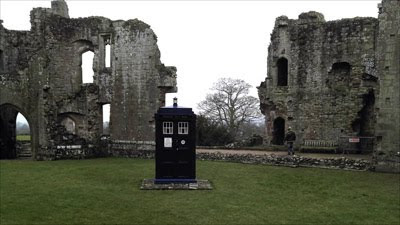 21. People who are really, really disappointed on Trading Spaces
22. That perfect first season of Heroes
23. Jack Donaghy
24. Celebs admitting they sold their soul to the devil in G vs. E
25. Garak
26. Syndey's various looks in Alias
27. They actually published Castle's books
28. The Battle of Bastogne in Band of Brothers with the trees exploding and stuff
29. The moment Neon Genesis Evangelion "turns"
30. Annie, the charming ghost of Being Human 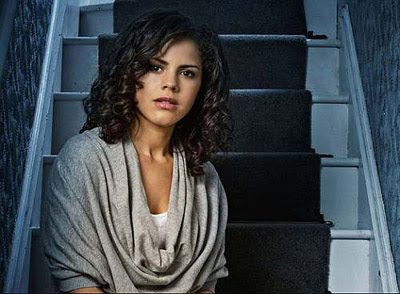 31. Bender Bending Rodriguez
32. There was this time on As the World Turns when I was a kid, where Gina Davis and whoever played her boyfriend are trapped on an island by an evil mastermind and forced to solve puzzles based on the works of Lewis Carroll and they have to fight this giant mechanized Jabberwock and cut its head off... but I've already admitted to too much
33. John de Lancie's EPCOT robot in Days of our lives (ditto)
34. "These giant cups might as well have nipples on them!"
35. Everything about the From the Earth to the Moon episode "1968"
36. When people who have been on Star Trek guest star on another show
37. When people who have been on Doctor Who guest star on another show
38. Blackadder's sarcasm
39. Elisabeth Sladen
40. Real dinosaurs in a nature documentary! 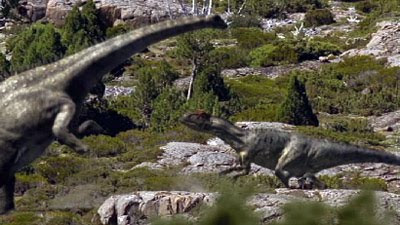 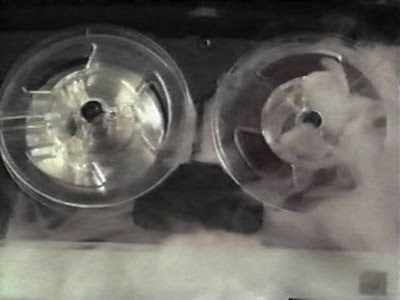 51. Sailor Jupiter
52. Cat Deeley (items #51 and #52 may or may not be related somehow)
53. Captain Kirk puts his boots on the morning after (saucy!)
54. Firefly's Chinese/western lingo
55. Michael Palin takes a dhow in Around the World in 80 Days
56. Guerrero!
57. Explaining the cons on Hustle
58. The Number 2 switcheroo in every opening of The Prisoner
59. Jon Stewart on Crossfire
60. Max Headroom 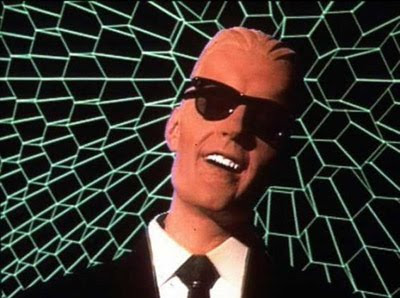 61. Kate Winslet explaining how to win an Oscar in Extras (then later winning one exactly that way)
62. The Blue Planet episode in which we go down into the deepest depths
63. The Batman animated series doesn't NEED a title. He's Batman, bitches!
64. Octopi take over the WORLD! in The Future Is Wild
65. The Tim-Dawn romance on The Office
66. Samurai Jack
67. Bear McCreary's music
68. Brave and the Bold's Aquaman
69. Nate Fisher's meditation on grief in the first season finale of Six Feet Under
70. Judge Wopner 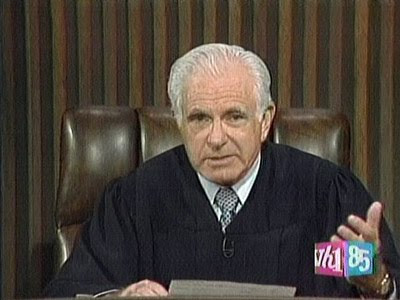 71. Anne of Green Gables pulls a Lady of Shalott
72. The 24 ticking clock
73. Camisra's "Let Me Show" in Spaced's clubbing episode
74. Mel Profit takes it between his toes
75. The Sledge Hammer finale that ends with a nuclear explosion
76. Dana Delaney (any role, including voice work)
77. The use of "Paint It Black" as Tour of Duty's theme song
78. Columbo's "One more thing..."
79. Ozzie and Harriet's twin beds
80. Space hippies! 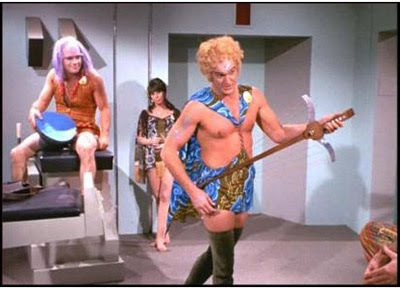 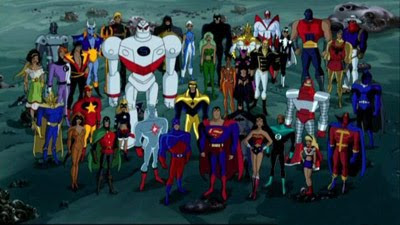 I left tons of stuff out too...
Memes TV

Cap'n Neurotic said…
Great list, filled with things I wish I'd put in mine.

A couple of others I'd have to have on my personal list:

The Adam West Batman show was a serious super-hero adventure show when I was four, but became a campy laugh-fest when I saw it again when I was eleven.

Freeze frame on the General Lee in midair as Waylon Jennings wondered how the Dukes were going to get out of this one.

"Don't make me angry. You wouldn't like me when I'm angry."

The fact that I cry every time I watch DS9's "The Visitor."

Anonymous said…
I liked "Rome" better the first time ... wwwhen it was called "The Seventh Seal".

Nahh, that's not my actual opinion; I love "Rome" and it's actually excellent for drifting off to sleep to. (Even Servilia's screams of torture become soothing after a while.) But take a look at the leads in "The Seventh Seal" and tell me they don't look and behave like Kevin McKidd and Ray Stevenson.

In other news, Ray Stevenson wasn't as Volstaggy as I would have hoped in the "Thor" movie. I had dreams of Brian Blessed; my expectations were way too high.
May 10, 2011 at 3:46 PM

Siskoid said…
Haven't seen Thor yet, but I would have thought Branagh would have been able to pull his friend Brian Blessed into the proceedings. Maybe he was past the age to play the Lion of Asgard?
May 10, 2011 at 4:01 PM

I was pretty pleased with the "Thor" movie; Thor, Loki, Odin, and Natalie Portman were what I wanted them to be. (I don't have much opinion on Jane Foster, but Natalie was winsome as always.)

LiamKav said…
Does that make Sheridan your favourite character from B5? I have been catching the repeats on FX over here, and I do quite like his "if in doubt, blow it up with nukes" approach.
May 11, 2011 at 9:17 AM

Austin Gorton said…
Darn you Siskoid! Now I want to do this one too (and I haven't even finished the movie list yet)!

Some of my favorites of yours:

ticknart said…
I'm a couple of days late, but thanks for including:
"3. Salem jumping off the couch"
and
"71. Anne of Green Gables pulls a Lady of Shalott"

Siskoid said…
Did Cheech and Chong have a TV show?