Amy and Rory's Footprints Through History

November 12, 2012
No strangers to showing up in artwork - Amy in Van Gogh's Sunflowers and Rory as the Last Centurion - the 11th Doctor's favorite companions have started to show up elsewhere since their final fate was televised. You may have already seen this 1959 Raphael Soyer painting, "Consolation": 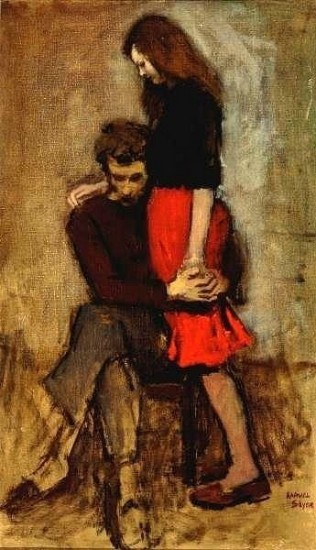 This story at Tor.com has some fun imagining how the painting's strange history could tie in with the Pond's.

But looking at Hitler punching stuff at the Hitler Getting Punched blog to inspire some kind of Remembrance Day post (different war, but still), I found this pulp cover: 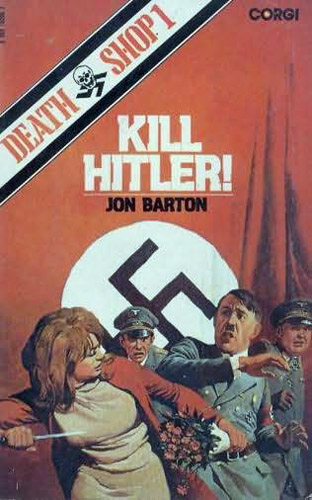 Kill Hitler? Sounds a heck of a lot like the episode Let's Kill Hitler in which THIS happens, doesn't it? Click to animate.

Girl on the cover looks a lot like Amy! (Rory's gonna make a sad face.) So did River write more books than we know?