January 28, 2016
1997 feels like the "worst" decade in comics history is winding down. Not that covers are getting better, not at all, but looking at the output, there's the sense that creators are looking for something new. We get a lot of "line-wide" designs that look cool on the racks, but don't really make for good individual covers. The Tangent imprint, for example, or the Pulp Heroes Annuals. Some experiments were less successful, like "face month", "New Year's Evil", and Marvel retro-ish -1 issues, which were all published that year. So I frankly admit that if I were doing a Top 100 of the decade, I don't think 1997 would produce 10 covers. I'd be filling slots with covers I had to skip from previous years. But that's not the game here, so here are 10 I found at least interesting, especially in comparison to what else was out there. Again, thanks to Mike's Amazing World of Comics (link will take you to the start publication month, not the cover dated one) where you can play the game too. 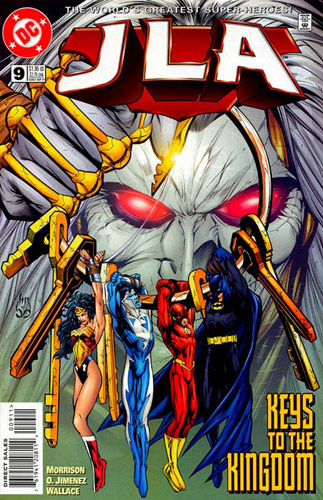 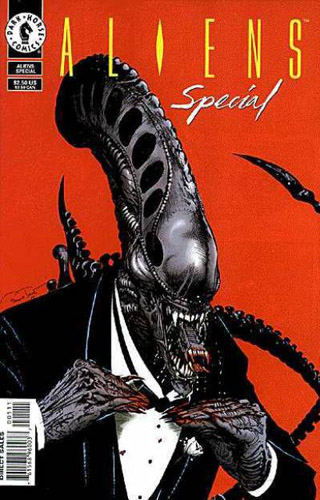 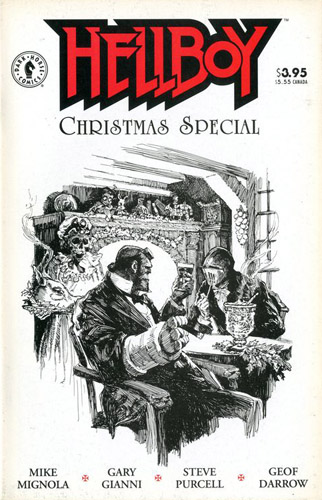 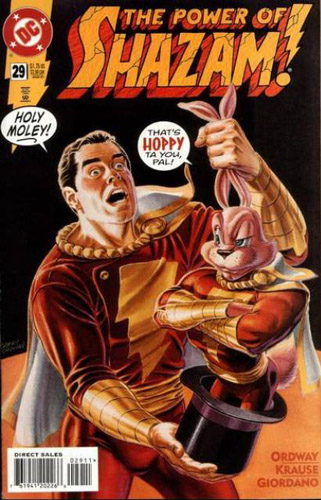 Power of Shazam #29 by Jerry Ordway 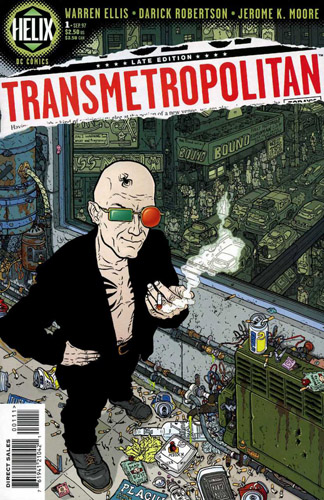 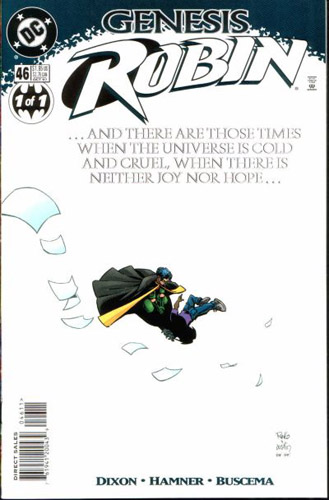 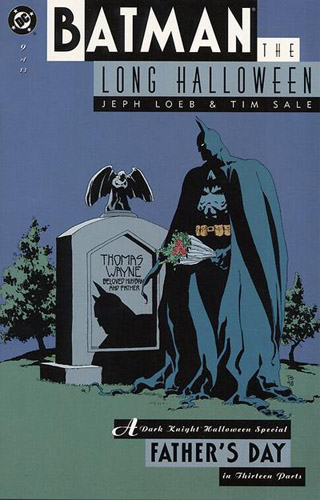 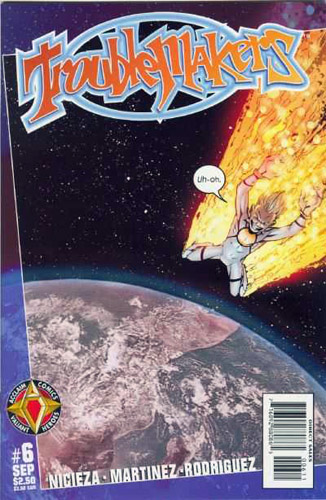 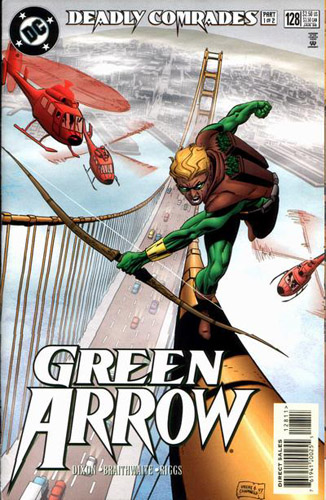 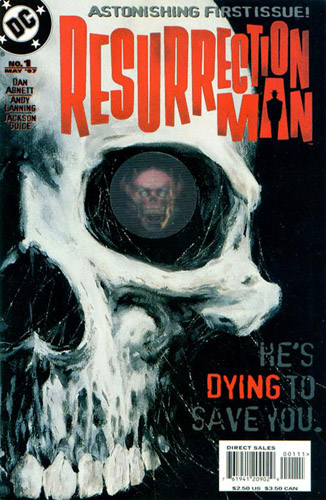 But perhaps you have different ideas?
Comics Fun with Covers

Andrew said…
Most of my appreciation of the Acclaim Valiant era comes from Quantum and Woody (with some Bloodshot on the side), but Troublemakers was a really fun little book.

Fun fact: I actually entered the write a Troublemakers plot contest they ran. Didn't win, or even come close probably, but the winner was a gem so that's okay.
January 28, 2016 at 10:57 PM