December 11, 2017
Quality Comics really did offer quality. Just look at the splash/title panels on some of their strips... 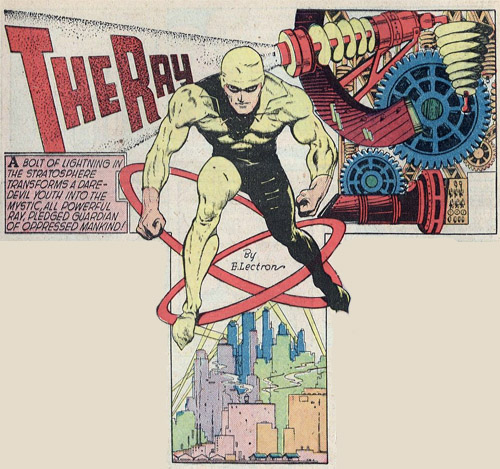 I don't think I even have to say anything, except that the Quality artists really did put in extra effort, and were given little credit (just look at the pseudonyms in each of these). 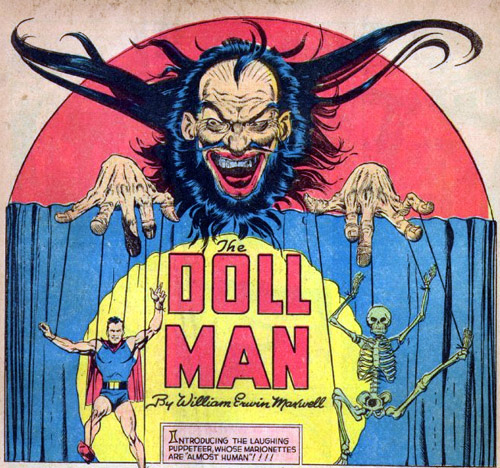 Lou Fine again. Do we sense a pattern emerging? 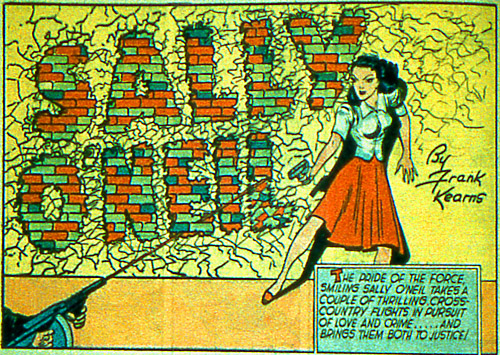 I could almost have done a Freedom Fighters theme, but Mazoujian out-Eisners Will Eisner in this issue. Eisner's Uncle Sam splash is ordinary, while the way Mazoujian creates the Sally O'Neill's logo seems almost taken out of The Spirit (who had recently started appearing in newspapers, though I don't know enough about it to say if Eisner was already doing the cool logo work).
Comics Golden Age One Panel