Category: Recollected
Last article published: 6 December 2013
This is the 12th post under this label

In the days before I committed to podcasting, I followed fellow blogger Diabolu Frank's lead and produced a few almost a dozen "videos" tracking what comics I bought, month by month, at the very start of my American comic book collecting life. Slim pickings, little pocket money, and completely different choices store to store, from what these episodes indicate. Now, this was all done with PowerPoint, and my recording narration in one take, no edits, which means I do blather on and therefore sound more timid than I do on fully-produced podcasts. Insomniacs, take note! Might have your cure right here. So faced with doing another one to represent the Recollected label, I had to decide whether I would do it old-school, or bring all my new editing tools to bear. I chose the latter of course. And it shouldn't be a very long one because I seem to have gotten very few comics that month (or at least, that officially came out that month). Let's get on with the show...

Siskoid's Comics Recollected is a nostalgic video series in which I go back in time to the first months of my buying American comics. And whatever YOU remember, I'm interested in too!

Related images:
Smart Alec learns what it means to be a comic book addict: 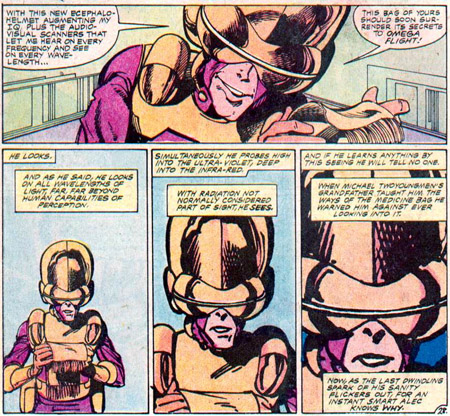 A shock moment from Alpha Flight #12: 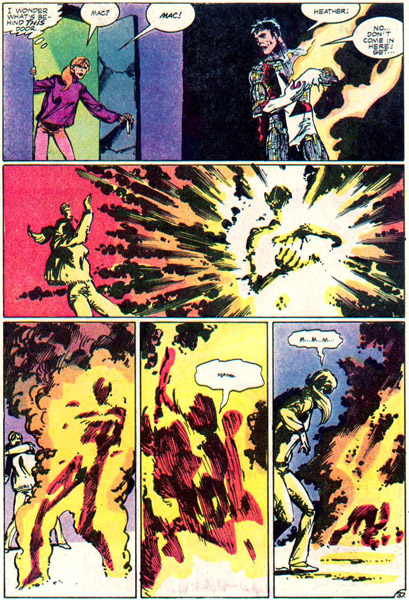 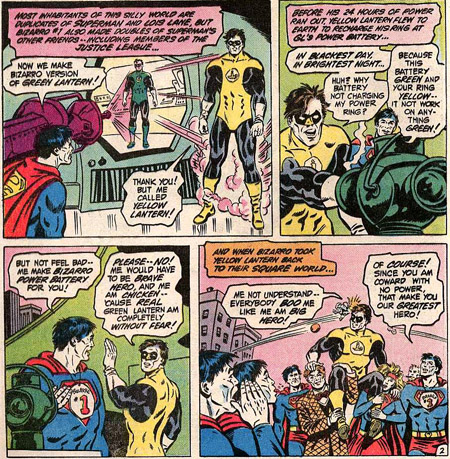 This project would just not be possible without Mike's Amazing World of Comics and its comics-by-release-date database.

What comics did YOU get in April of 1984? Or alternately, in your 12th month of reading comics (a year on)?

Mike W. said…
Well, I started reading comics some time in 1977, so I won't try to figure out the "one year on" thing. But my birthday's in April, so I turned 12 in April 1984 and I do remember having a few of these issues. It was mostly Marvel, as I think I'd been kinda phasing out my DC reading at that point.

I definitely had most of the Spider-Man stuff (Amazing 254, Spectacular 92, and Marvel Tales 165, which I still have). I missed the Marvel Team-Up issue that month, but I'm sure I had that Daredevil (209) and I definitely had the Secret Wars issue. I was reading Power Man/Iron Fist at the time, but I don't remember having this particular issue.

For DC, the only ones I know for sure that I had are Tales of the Teen Titans 44 and Titans Annual 3 (the final two chapters of the Judas Contract). I used to buy some of those Blue Ribbon Digests (Best of DC) but I know I didn't have that Superman one and I was an All-Star Squadron fan, but missed #35.
November 22, 2021 at 2:33 PM