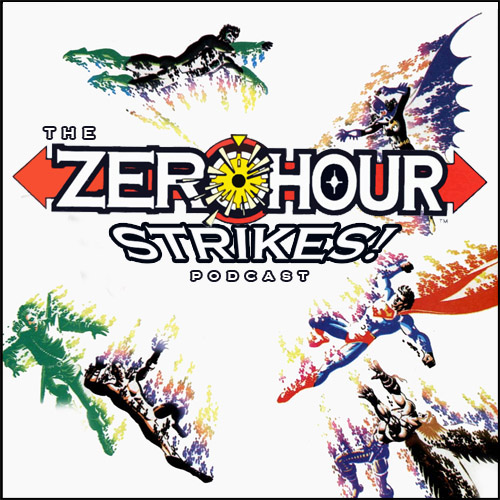 Several series were launched on Zero Month, springing (sometimes limping) from the crossover event. Bass and Siskoid take on Primal Force, Fate, Manhunter and, yes, finally, you can stop hounding them, Starman #0!

Or you can right-click “download”, choose “Save Target/Link As”, and select a location on your computer to save the file (45 MB).

Or subscribe to The Zero Hour Strikes! Podcast on Apple Podcasts or Spotify! 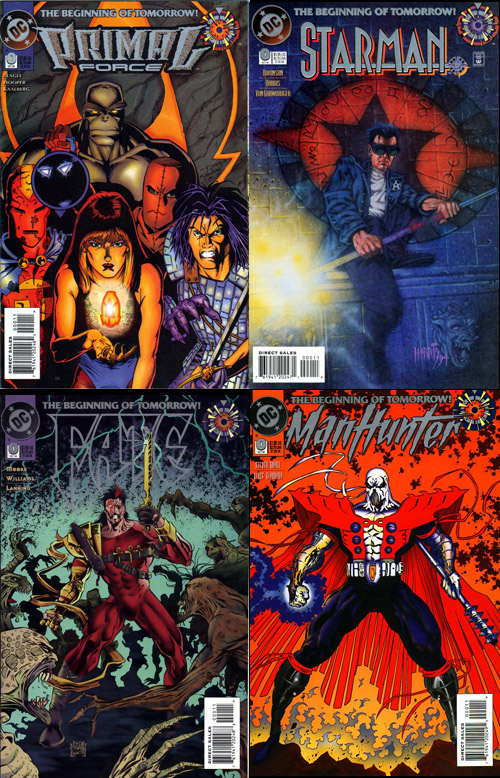 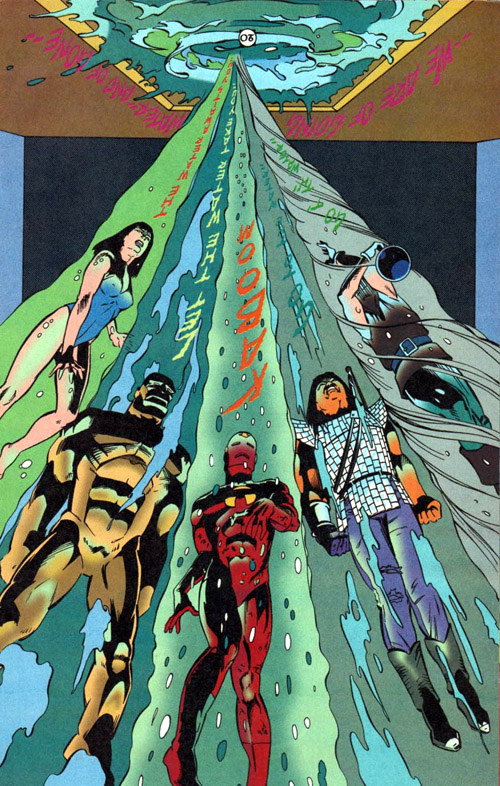 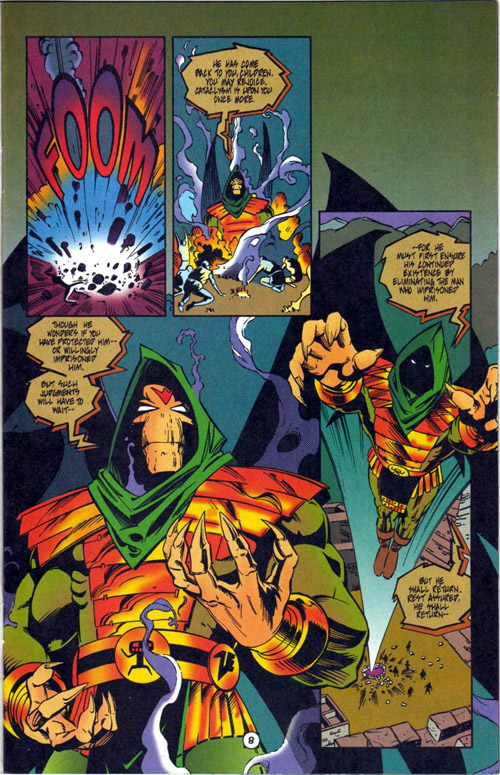 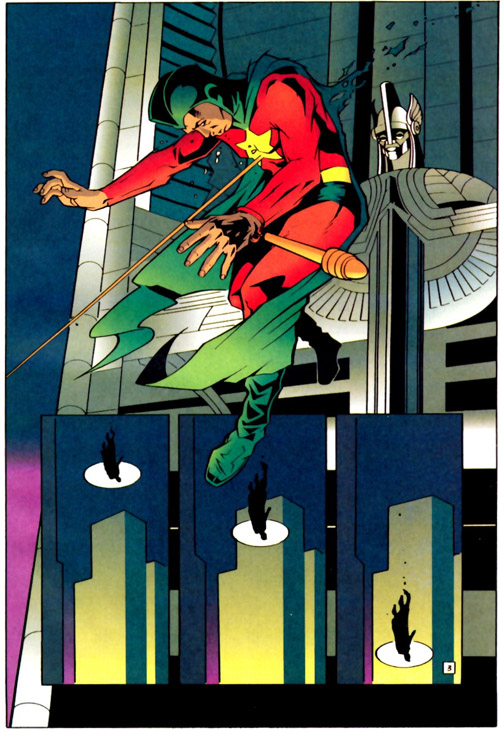 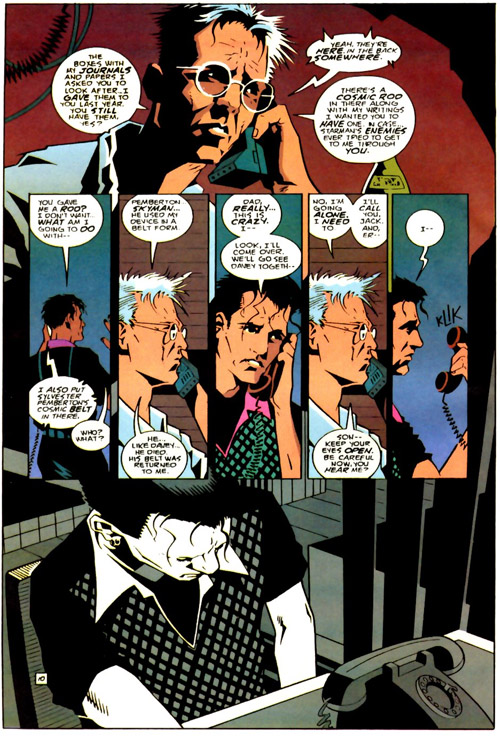 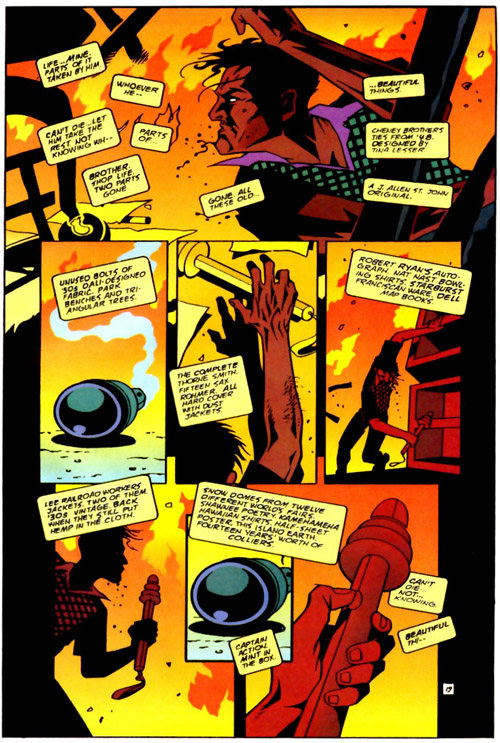 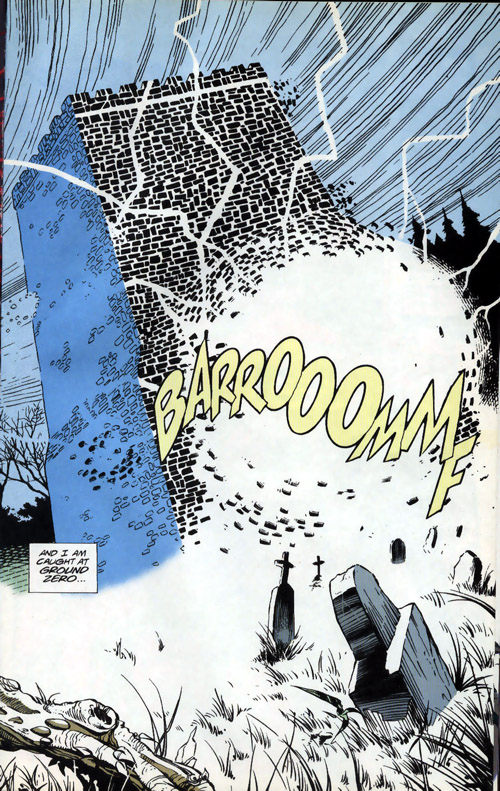 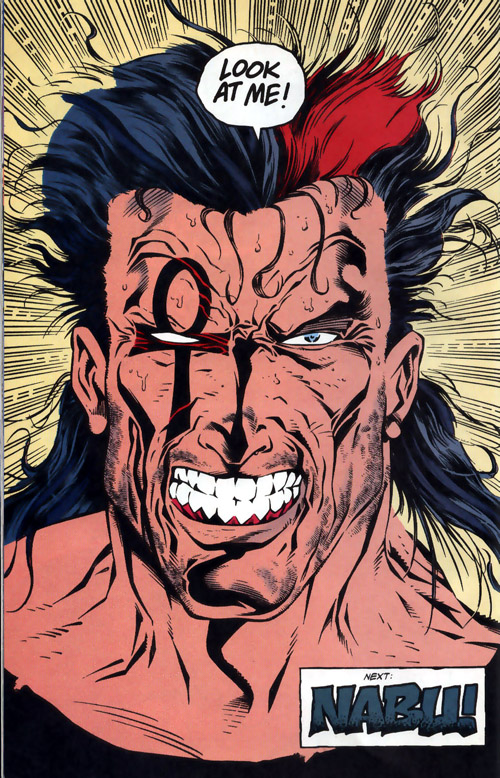 So Manhunter is kind of the same size as the Wild Huntsman, right? 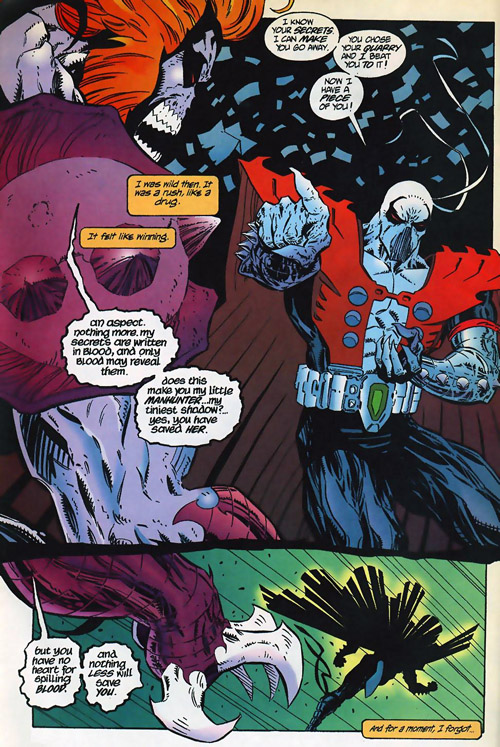 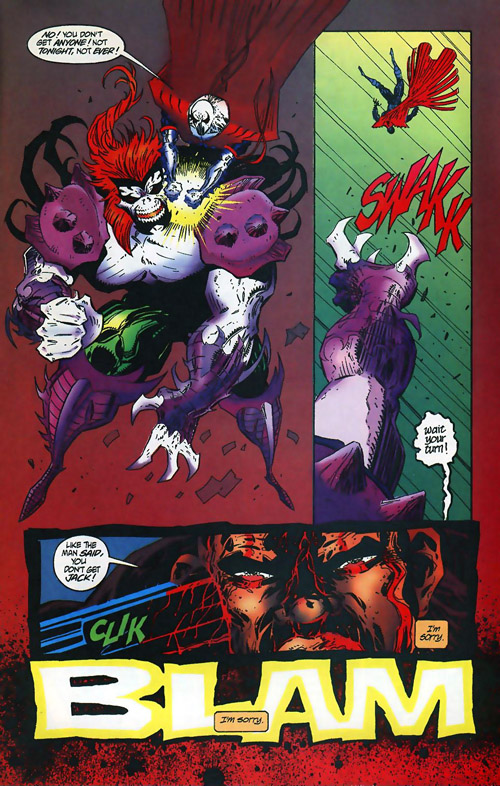 Michael May said…
Woo Hoo! I've been looking forward to your Primal Force episode since you started the show. Yay!
January 25, 2022 at 12:49 PM