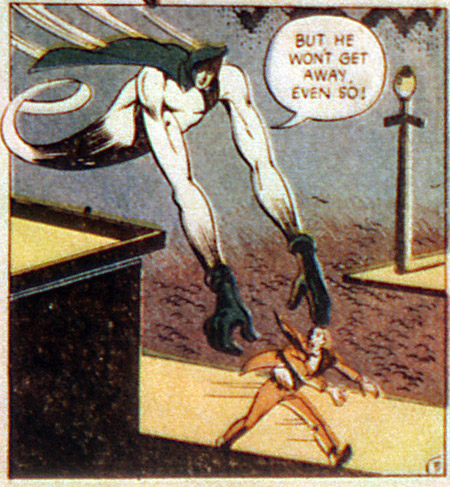 From The Spectre: "The Truth Hurts" by Jerry Siegel and Pierce Rice, More Fun Comics #82 (August 1942)

Okay, okay, the Spectre doesn't have a body exactly, but this month, Jerry Siegel devised two stories that distort bodies. This one isn't too bad. Your basic Plastic Man shtick (growing popularity of the character?). But over in Star-Spangled... 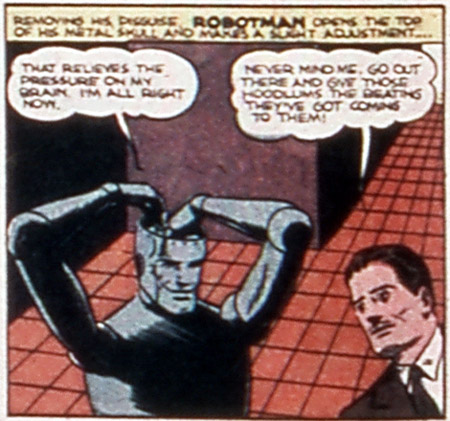